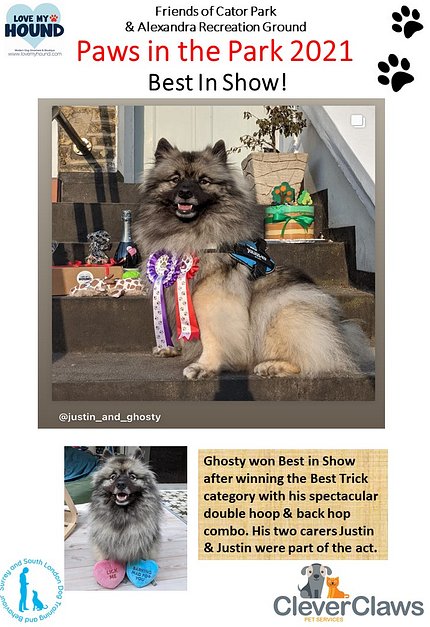 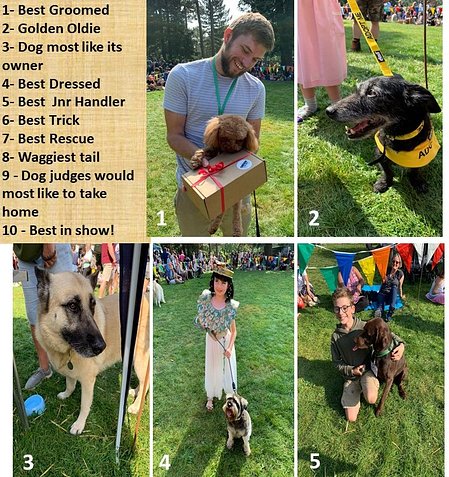 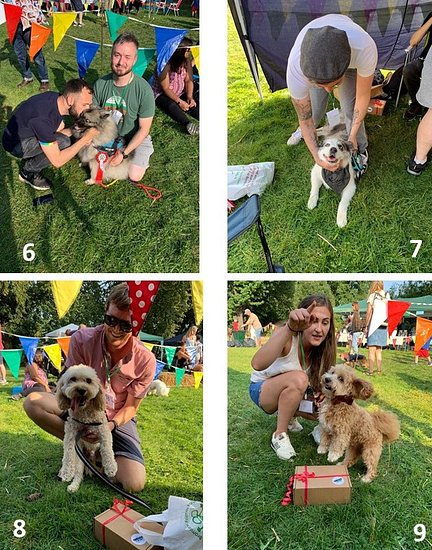 Paws in the Park - Winners

The event was a resounding success for the Friends, both as a community family event and as a much-needed fundraiser.

Thank you to everyone for coming, for bringing along your pups and your family and friends.

A big shout out to our core supporters...

Love My Hound:  Hannah, and the team generously prepared beautiful, boxed goodies to accompany the first prize rosettes & gifts. We missed them being on the pitch, but we know how important those pooches grooms are, and we look forward to seeing them at Paws in the Park 2022 (4th September).

To Team Clever Claws: Steven, Kayleigh, and Allison - Temptation Alley was such a huge success.

Another pawesome team led by Louise is the Surrey and South London dog behaviour training team who attempted to facilitate a puppy class demonstration in all that heat! And provided lots of fun with their low impact hoopers agility.

We were delighted to bring you some craft beers from the Southey team – who stood in for Three Hounds.

Thanks go to all our stall holders, both charity and small commercial businesses, we hope you fared well from our event.

A special thanks goes to all our volunteers including those that helped set up and tidy the park after the event and who helped run our registration and our fundraiser stalls - the hot dog stand, Pimms, Toy Dog Racing, Hoopla, Splat the Rat & Pin the Tail on the dog.